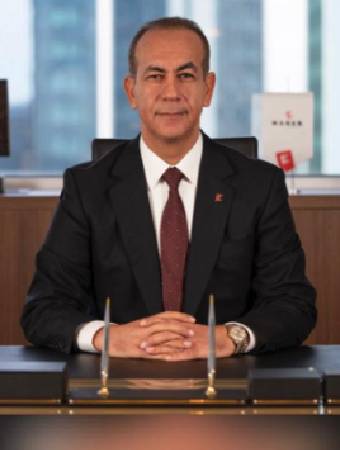 We met with Mr.Fatih Dalkıran by receiving consultancy services in the 35 meter MY SEASTAR project, which was completed in Mengiyay Shipyard. Mr. Dalkiran has been with us in every step from the signature stage to the launching of the project, with its extensive experience in the sector, creative perspective, solution-oriented cooperation and always being accessible.

For all these reasons, even after our boat launched, we agreed on the entire management service of boat and our work continues actively. We hope that our long-term cooperation with him will continue with his professional skills and his characteristics.

We recommend to work with Mr.Dalkiran to everyone who will receive consultancy services in the sector. 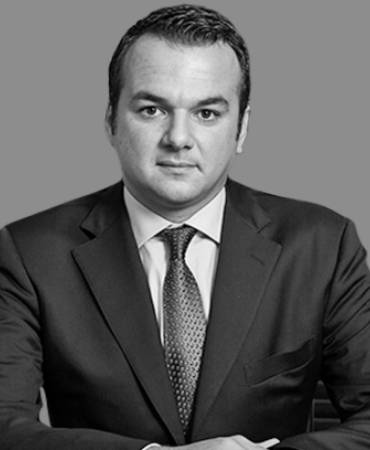 I have known Mr. Dalkiran since 2008, we have met during the build of our 112’ Semi Custom Motor Yacht. 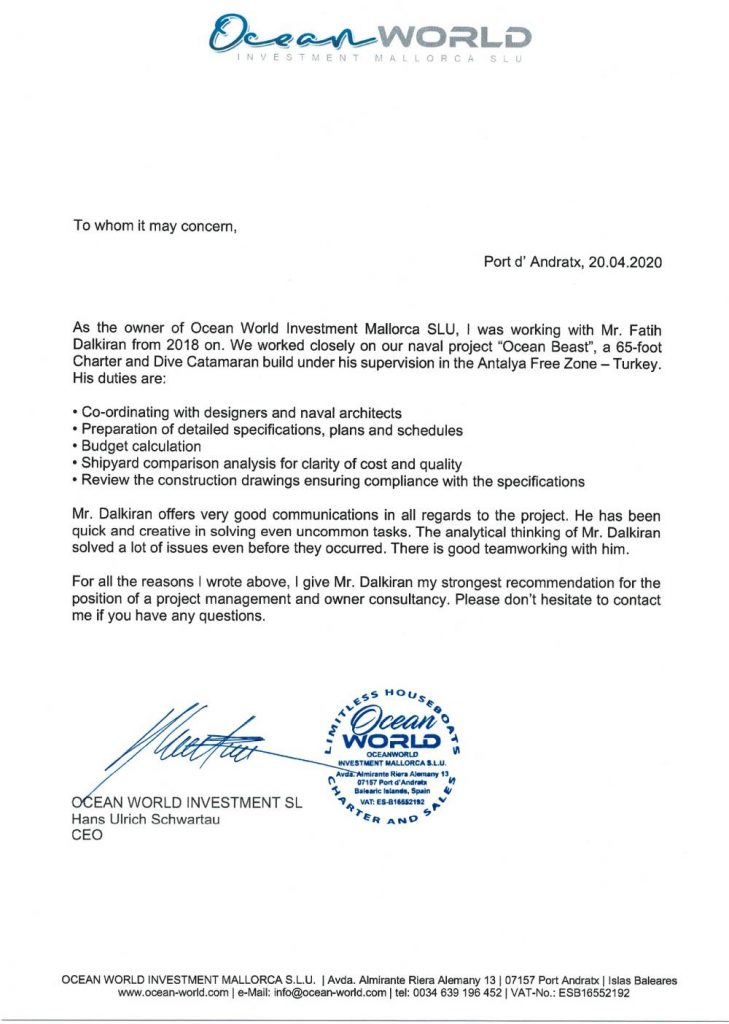 The International Organization for Migration (IOM), the United Nations Migration Agency, had contracted Mr Fatih DALKIRAN on consultancy basis back in August 2016 as a Boats Construction Engineer in relation to the IOM project of building six Search and Rescue boats (DAMEN SAR 1906) for the benefit of the Turkish Government to contribute to the ongoing efforts in addressing the migration and refugee crisis through supporting search and rescue operations at the sea side in order to save lives and further strengthen the protection of the migrants and refugees at the Turkish’s maritime jurisdiction at which the vast majority of the migrants and refugees are choosing to reach EU through transiting via the water of Turkey as this routing is considered shorter and less expensive, as a result, a significant number of migrants have lost their lives throughout the past years on that Eastern Mediterranean route.

The said project of building these specific boats was successfully concluded back in December 2017, and without the efforts of Mr DALKIRAN, this would not be the case. Fatih’s active participation, high skills, extensive technical knowledge and background, enabled him and in conclusion IOM, to carry out this project in smooth and timely manner. It is important to also add that his transparency, exemplary performance, always taking the initiative to make things better, and the dedication to his work, contributed significantly to the successful achievement of this project.

IOM will always be grateful to the services that Mr DALKIRAN has rendered during his period of service for the Organization.

This letter has been issued based on the request of Mr Fatih DALKIRAN.

THE INTERNATIONAL ORGANIZATION FOR MIGRATION (IOM) 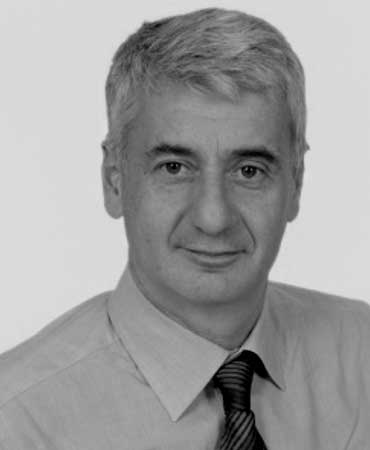 I had the great pleasure of the cooperation with Mr. Fatih Dalkiran during the construction of the new build Sunrise Yachts – MY Atomic 45 m in the period 2013 -14, him being the Project Manager and myself serving from the position of the Yacht’s Flag Administration Surveyor.

Apart from his obvious qualifications as marine engineer anbd skills as project manager, Mr Dalkiran was able to demonstrate transparent and direct attitude towards all parties, constructive approach against all challenges and dedication to delivering a product of high safety and quality standards – that way, in my view, achieving the best possible result to his employer’s interest.

Needless to say that I consider Mr Dalkiran as an ideal yacht project manager. 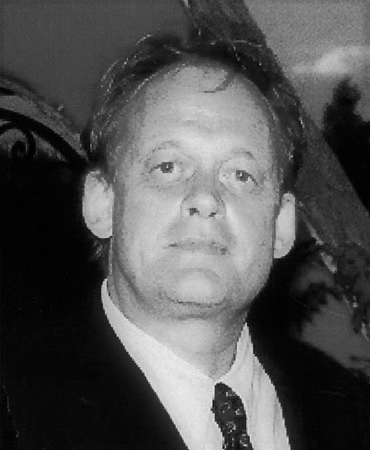 In regards to our 36m custom built vessel for a German owner, project name LOLA.

He managed the project for our firm exceptionally well. Excellent qualifications in project planning and very good detail knowledge in on board technical installations.

Further quality of Mr. DALKIRAN is that he is highly respected with our chiefs and workers for his qualifications and project support.

For Peer Gynt as a shipyard after six months of commissioning of vessel wehardly at any warranty issues with the owner of the vessel.

Peer Gynt would at any time with Mr. DALKIRAN on another custom projects.

We are very thankful for his commintment as project manager. 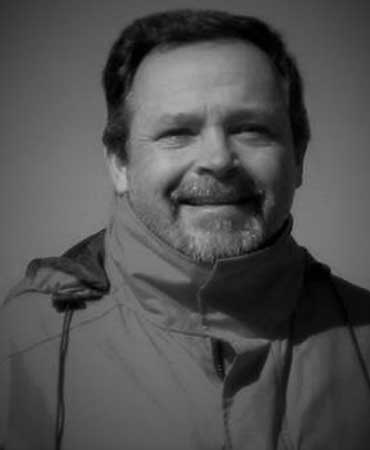 I first met with Mr. Dalkiran in 2008 through the construction of a Cyrus Yacht 112’ in Antalya, where he was assigned as project manager.

Throughout the project I find out that Mr. Dalkiran is an honest and straightforward person which made the construction process very successful. Everything was finished on time and quality was high. No bad surprise, everything in budget and everything better than in the original specs.

I can only recommend Mr. Dalkiran to anyone who is looking for a qualified engineer and surveyor. Without any doubts he will do is best on any assigned projects he takes on!